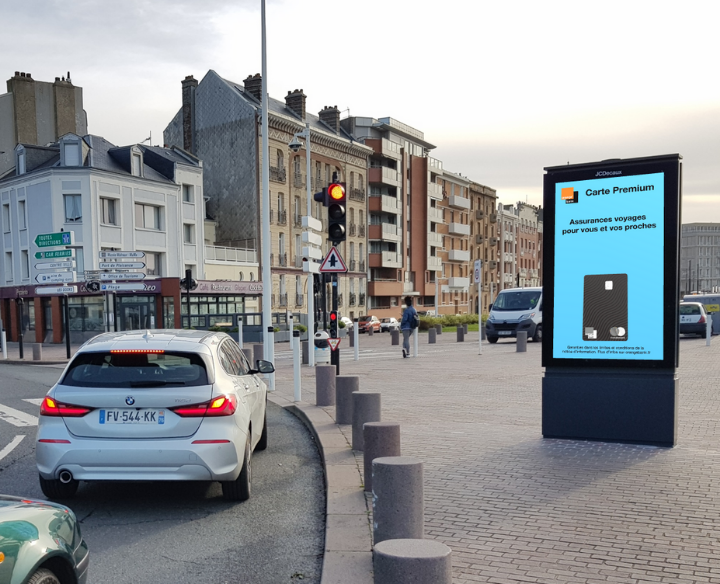 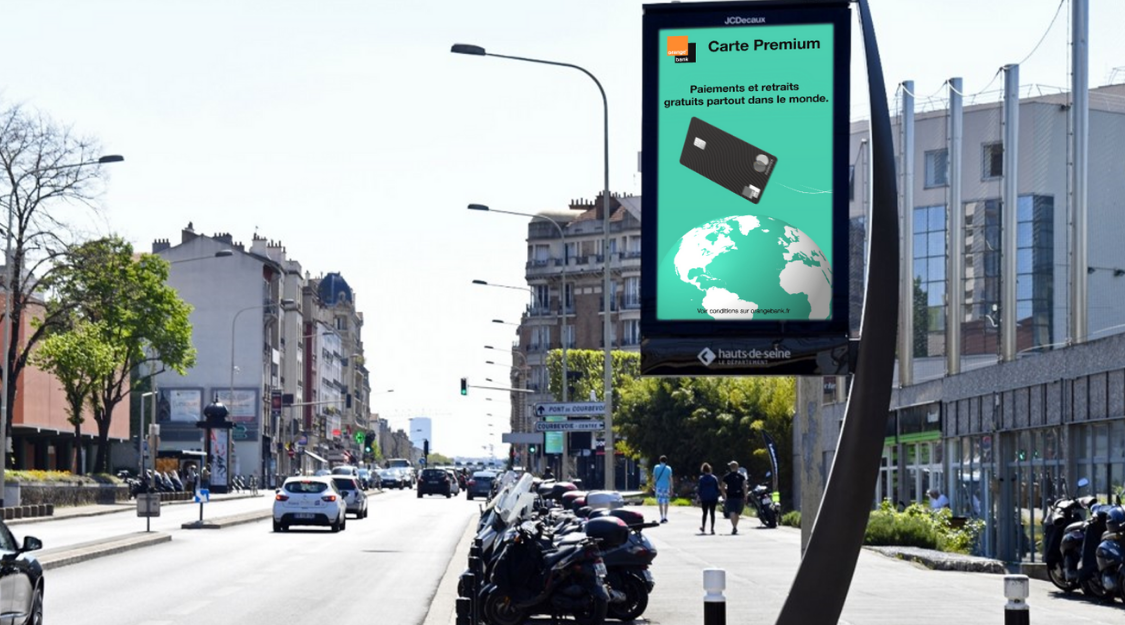 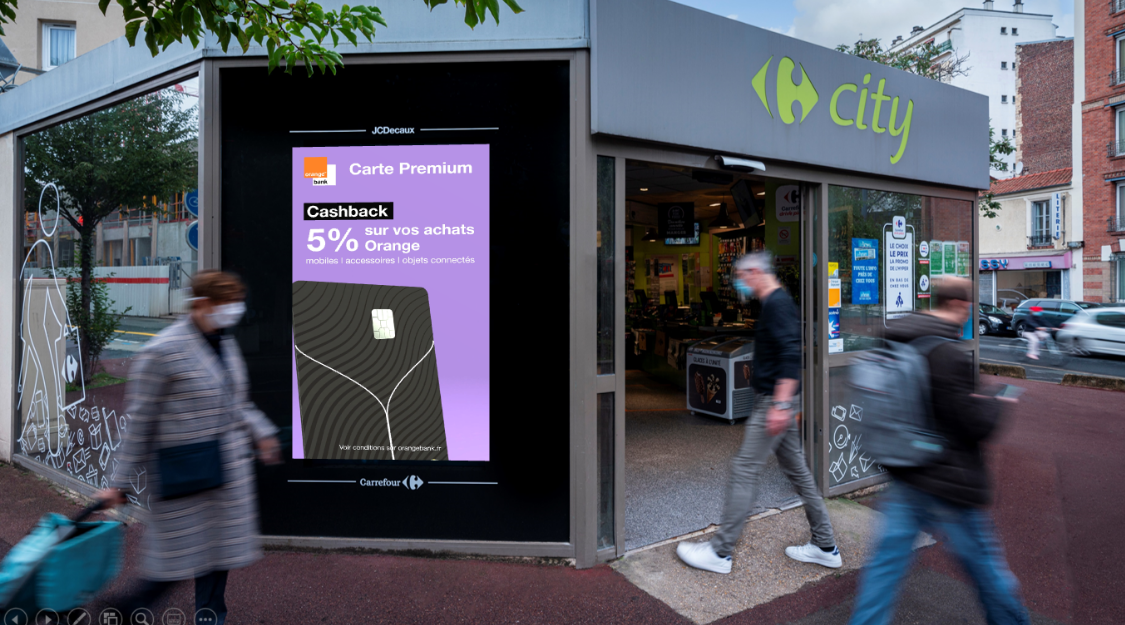 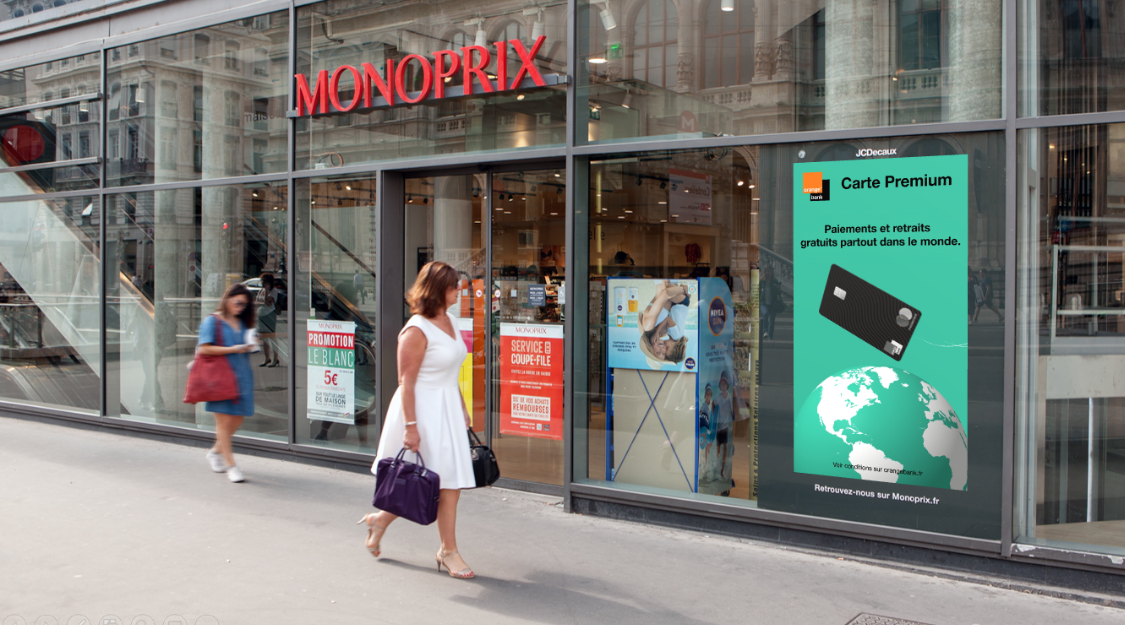 Running with several SSPs (VIOOH for JCDecaux and IMediaCenter on Vistar Media), the campaign was optimised in real-time according to the time and attendance near screens, allowing an ultra-targeted broadcast in line with affinity places of the bank’s target throughout France.